Bishop Sabino officially launched the diocesan phase of the Synod on Synodality in Arua Diocese during a Solemn Eucharistic celebration at Ediofe Cathedral on 17th October, 2021.
The live streamed Mass was attended by hundreds of Christians who were eager to understand more on what the call of the Church to Synodality is.
The Official announcement of the Synod was in a letter from His Holiness, Pope Francis, dated 7 th March 2020 under a theme “For a Synodal Church” and the sub theme ‘Communion, Participation and Mission.” 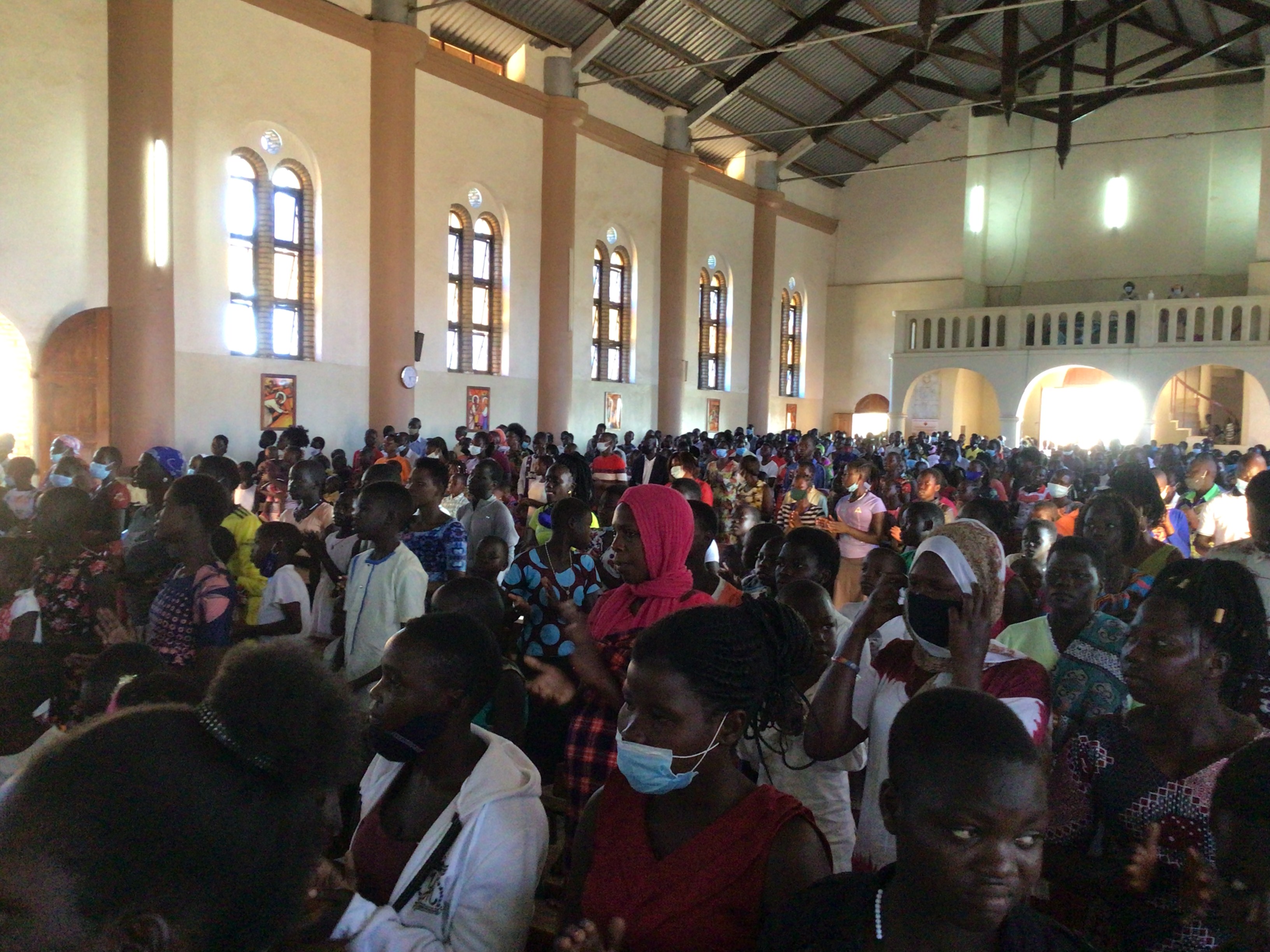 Preaching at the Mass, Bishop Sabino invited the faithful in the Diocese of Arua to become aware of the importance of Synodality in the Life of the Church. He welcomed the Synod Steering Committee led by Fr.James Edema, the Clergy,the Religious, the lay faithfuls while recognising in a special way the presence of the children. “The Children will be the ones to lead this Synod for many more years than any of us,” said the Bishop. 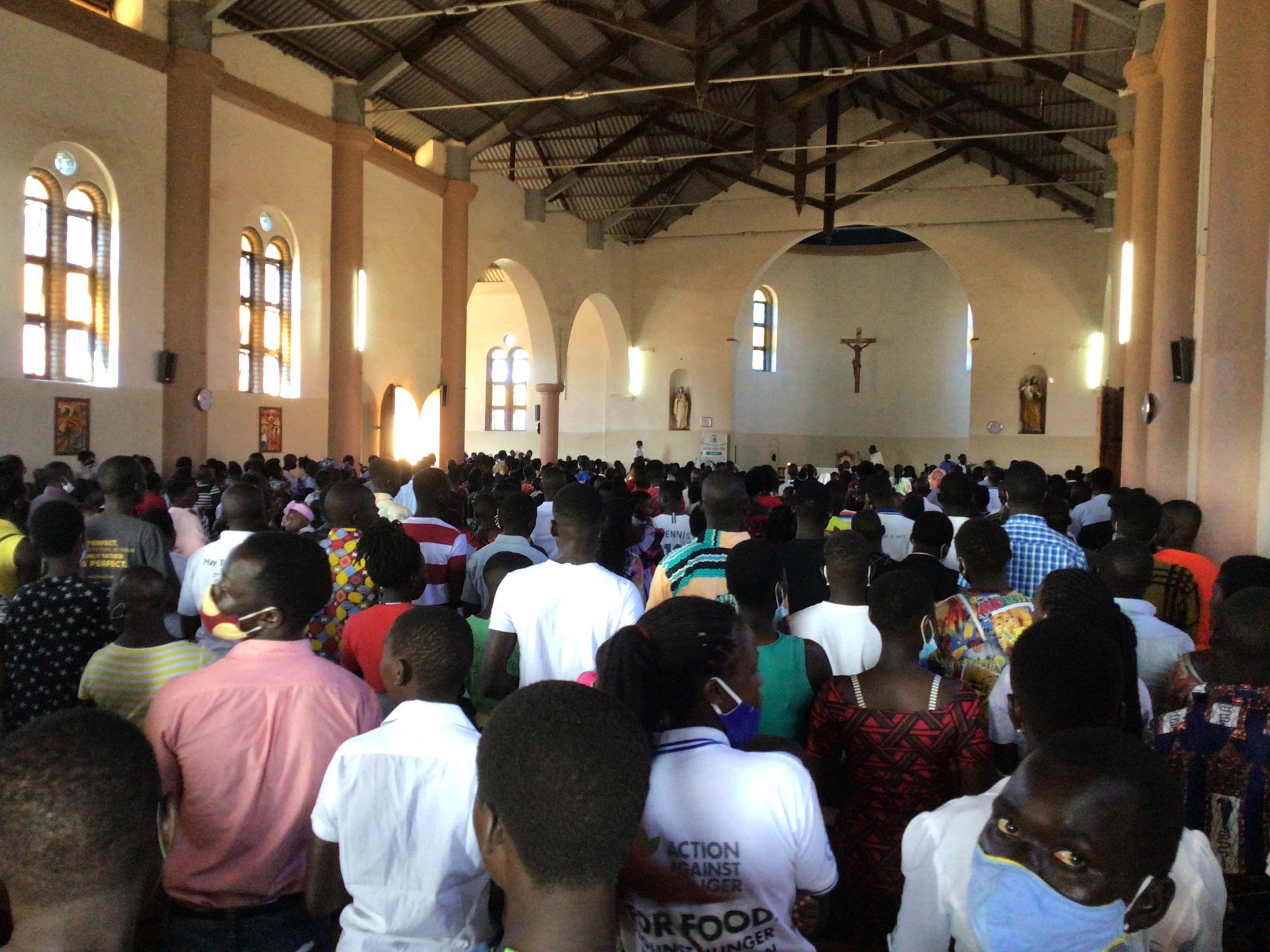 The contribution of Arua Diocese and also those of other dioceses in Uganda shall be submitted to the Uganda Episcopal Conference. The Conference shall reflect on these recommendations and forward them to the Symposium of Episcopal Conferences of Africa and Madagascar, (SECAM ). SECAM shall forward the recommendation from Africa to Rome to the Holy Father and that will begin stage 3 in October 2023 which is the final stage. The Holy Father in Communion with the Bishops and all the appointed representatives shall gather for the final deliberations on the recommendations from all over the world, after which the Holy Father shall come with a final document that shall guide the people of God in Our time. The Bishop appealed to the Christians to actively participate in the Synod of Synodality.