The Brief Background or History of Arua Diocese

Detailed Information on the History/Background of Arua Diocese

The Diocese of Arua is located in the northwestern part (also known as the West Nile region) of Uganda. The Diocese is bordered to the north by Catholic Diocese of Torit and the Diocese of Yei (both in South Sudan); to the south by Nebbi Catholic Diocese (Uganda); to the east by Gulu Archdiocese (Uganda);and to the west by Diocese of Mahagi-Nioka (in Democratic Republic of Congo). The Diocese covers nine civil districts and one City: Adjumani, Arua,Arua-city, Koboko, Maracha, Moyo, Obongi, Terego, Yumbe and parts of Zombo. The diocesan headquarter and the Cathedral is located at Ediofe Mission, Arua City.

The territory of Arua Diocese was originally part of Gulu Diocese. Erected as a Diocese on June 23, 1958, its Patrons are the Sacred Heart of Jesus and Our Lady, Mediatrix of all Graces. The original territory included what is now Nebbi Diocese; The Catholic Diocese of Nebbi was erected on March 15, 1996.


Bishops From The Time of Establishment 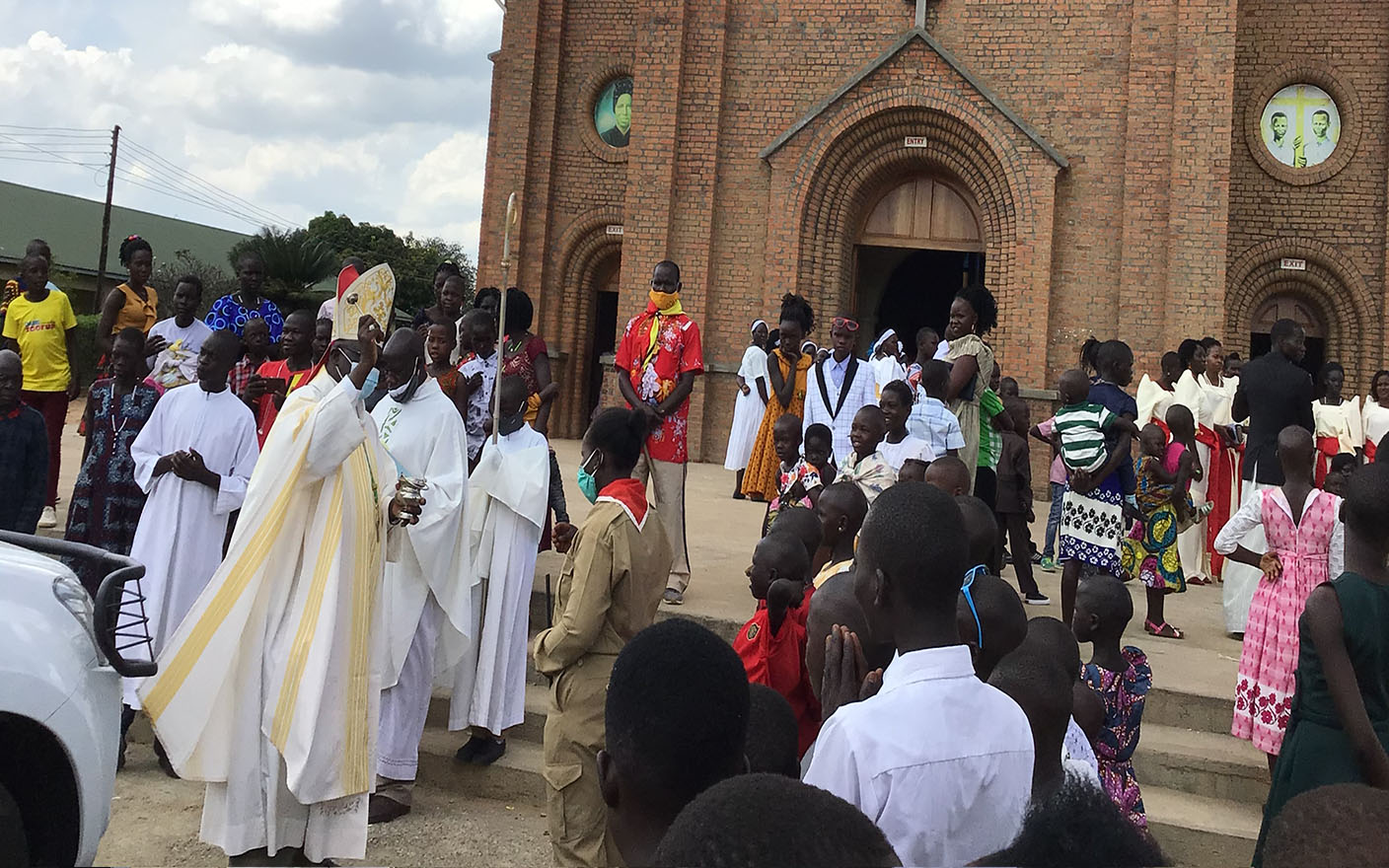 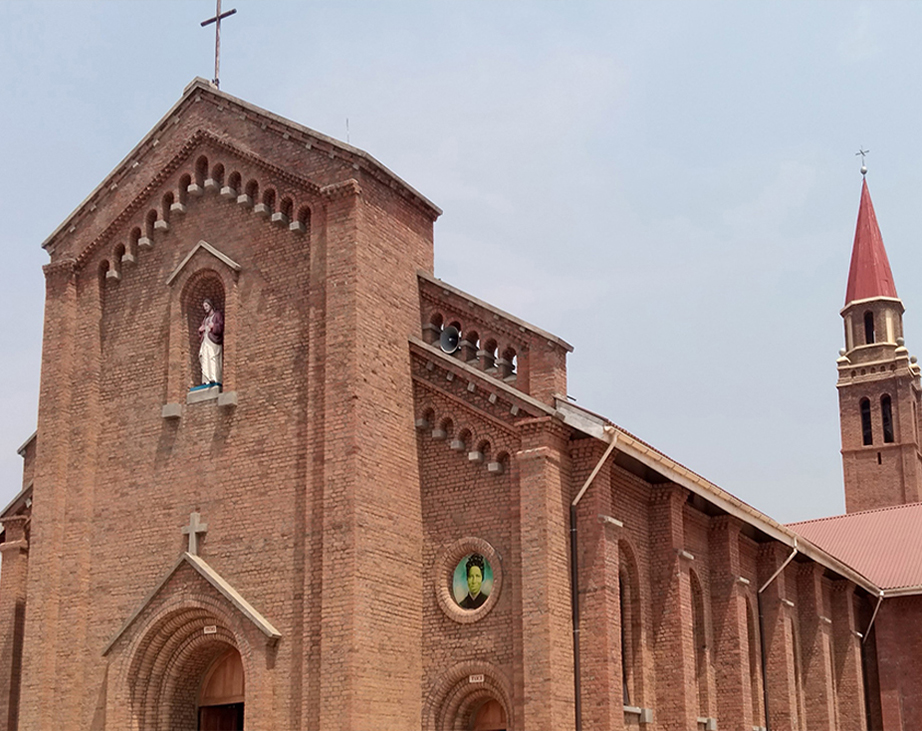