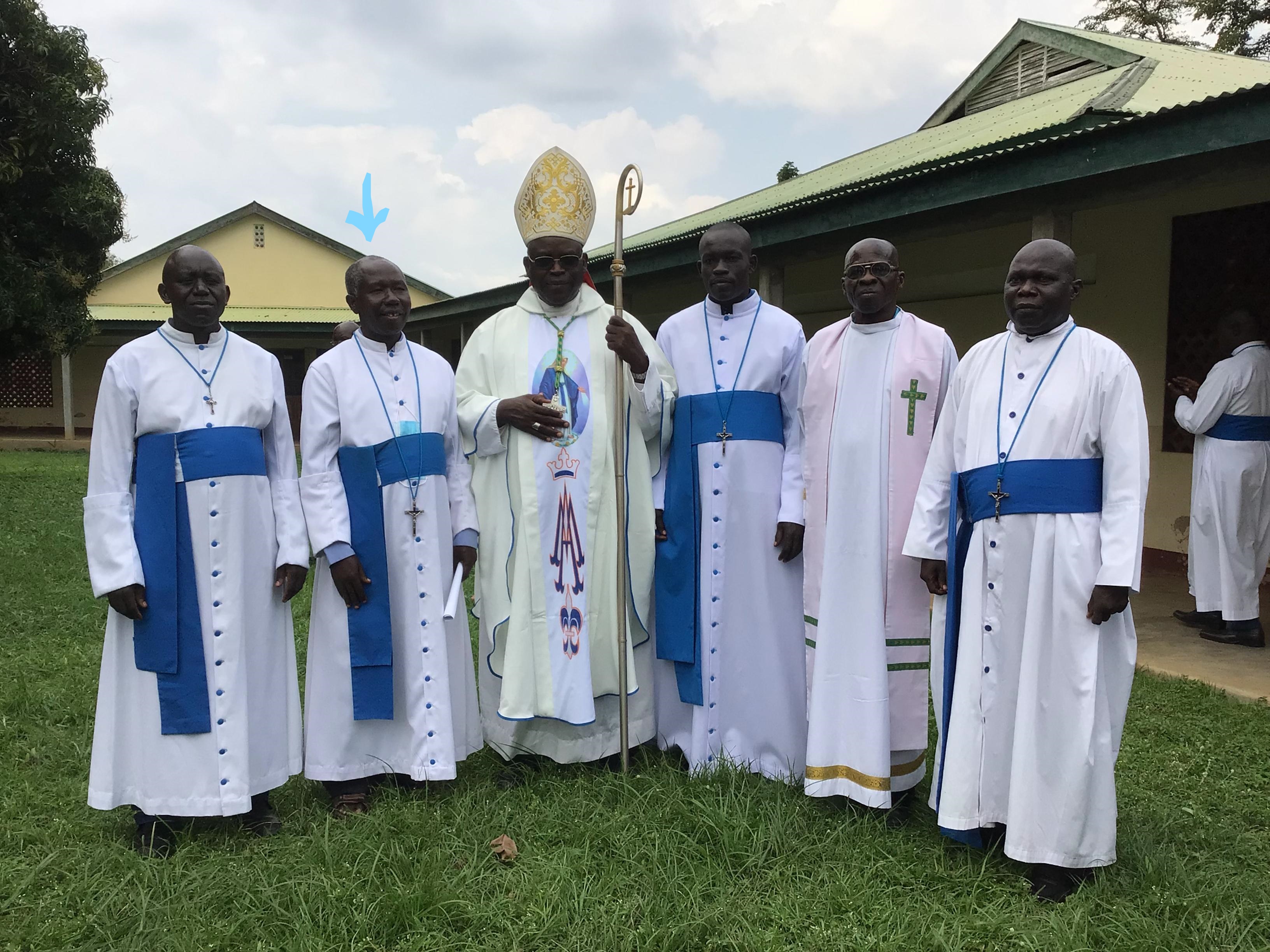 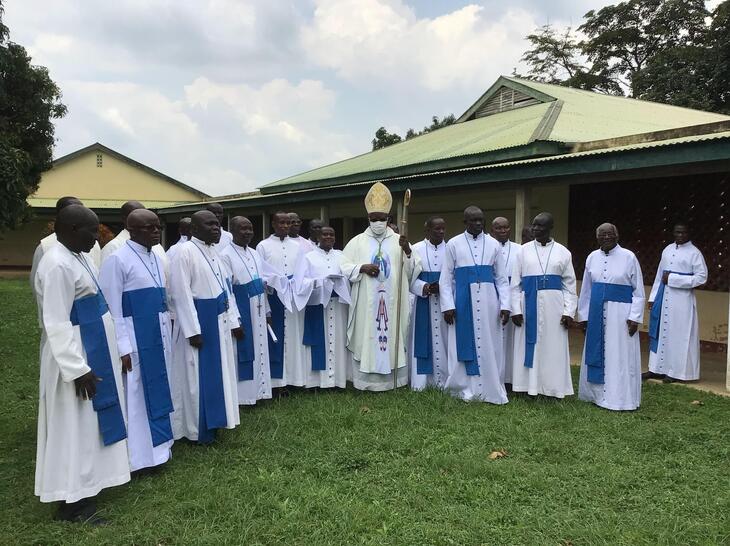 Official opening of the 8th General Chapter of the Marian Brothers was officiated by the Ordinary of Arua Diocese, Rt.Rev.Sabino Ocan Odoki on the 26th of June 2022 and closed on the 26th June 2022.
Rev. Br. Jildo Nyolonga was elected as first Councilor to serve as the Supreme Vicar and the in-charge of Projects. Rev. Br. Tom Amagule, elected second councilor to serve as the secretary and the in-charge of Vocations. Rev. Br./Fr. Biajo Candiga who is the Financial Administrator and the In charge of vocations in formation was elected as the third councilor. And lastly Rev. Br. Felix Mundua as the fourth councilor in -charge of Education.
Among the facilitators who journeyed with brothers in the 8th General Chapter were Rev, Sr. Joan Clement from the Institute of the Sisters of The Daughters of Mary-Masaka and Rev, Sr. Grace Kyomugisha from the Institute of the Sisters of Our Lady of Good Counsel-Mbarara whom bothers noted to be well experienced in facilitation, knowledgeable in the General Chapters and well informed of the consecrated life. 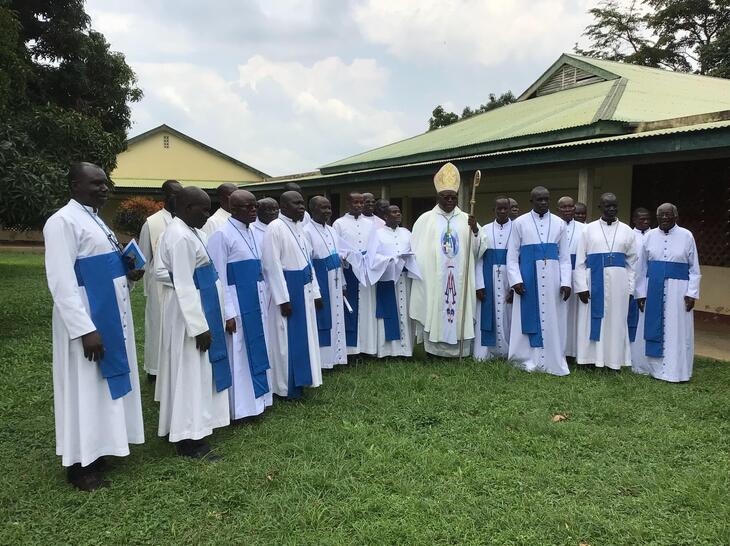 The out-going council highlighted a few achievements in their time of service and these included; Construction of the Rest House for the sick and the elderly at Maracha in Arua Diocese, construction of Aspirancy Formation House at Olyeko in Nebbi Diocese, formation of three new Formators, establishment of Mobile Health Care Services for the Refugees in Yumbe District-Arua Diocese, separation of the formation Houses of Postulancy and Novitiate, creation of skilled training in tailoring, catering and farming for the disadvantaged girls and women in O'doki'bo Farm in Yumbe District-Arua Diocese among others.
The Marian Brothers are carrying the Apostolate (Ministry) in the Dioceses of Arua, Nebbi, Gulu and Kampala.
The next General Chapter will take place within June/July 2028. 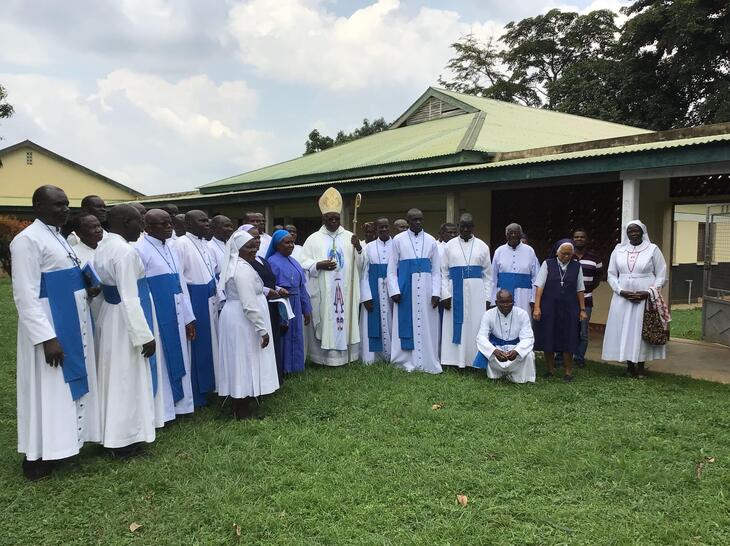