Memorial mass for the repose of the soul of Late Sr.Stella Leru. 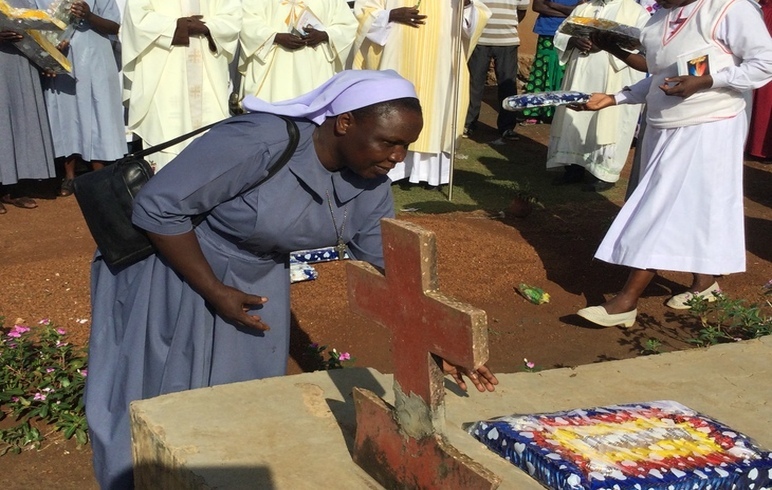 Memorial mass for the repose of the soul of Late Sr.Stella Leru.


Bishop Sabino on Saturday 21st 2022 led mourners in a memorial mass for the repose of the soul of Sr.Stella Leru, Sisters of Sacred Heart of Jesus (SSHJ) Moyo. Late Sr.Stella died on the 7th of April 2020 during the first pandemic lockdown.

During her lifetime, she joined the Convent of the SSHJ of Moyo in 1992. She later trained as a Grade three teacher at Lodonga PTC before joining Nagougera National Teachers College for a diploma. She continued at Uganda Martyrs University , Nkozi and pursued a Bachelor's Degree in Education. At the time of her demise , she was pursuing a masters degree at Uganda Martyrs University - Nkozi. 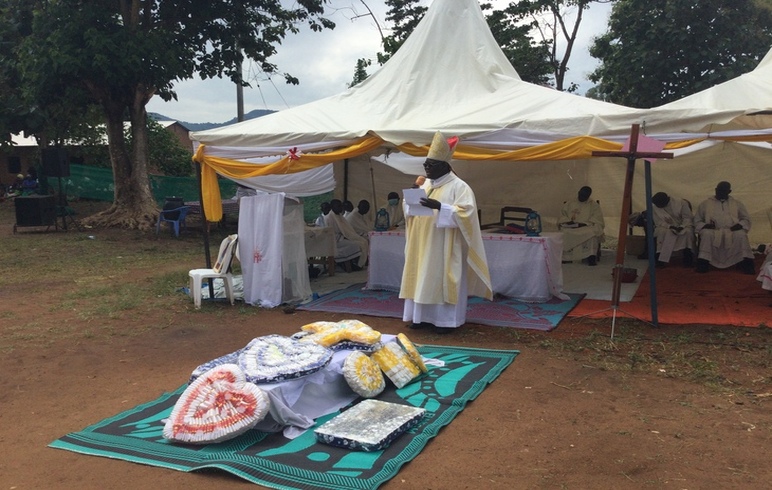 Bishop in His Homily During the Memorial Mass 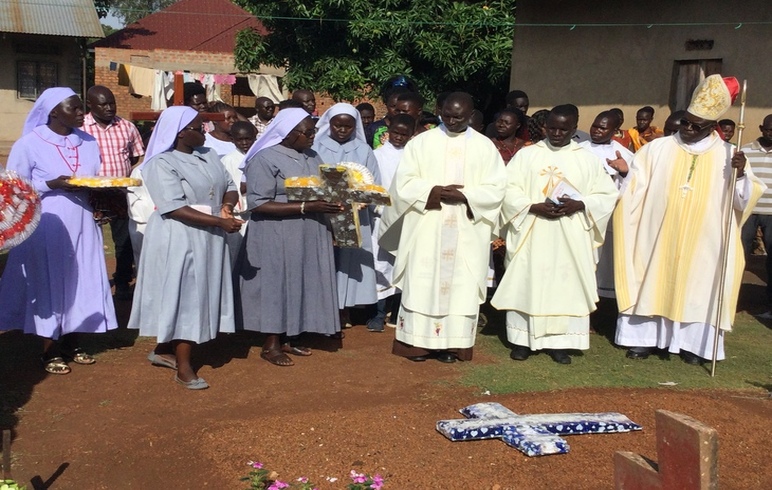 Bishop with Priests,Sisters and Christians 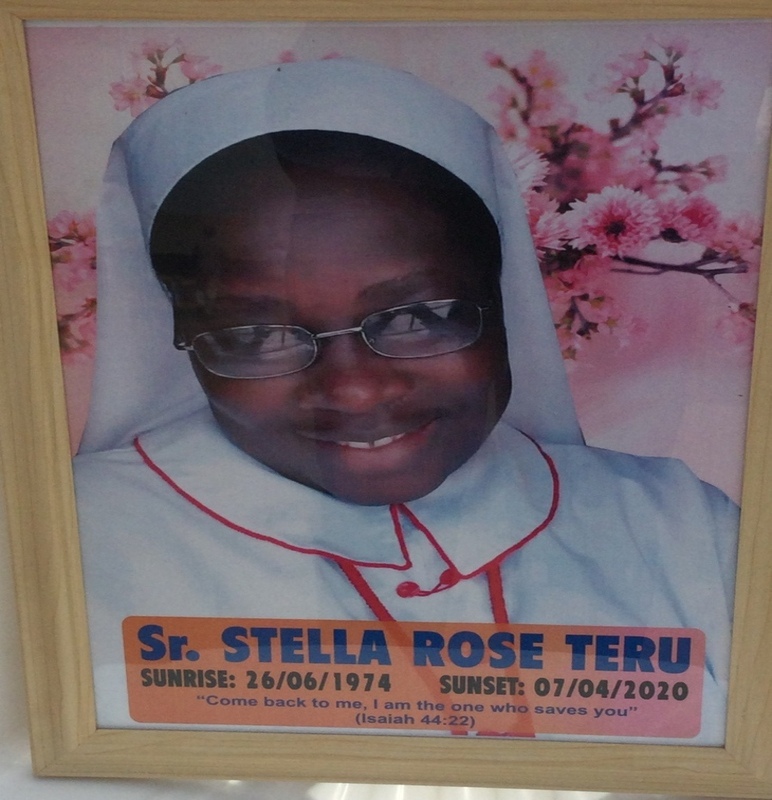 
Bishop Sabino thanked the parents of Sr.Stella, Muzee Donato Amabua and Mrs.Elvira Ambua for giving their daughter to serve the church and humanity. He urged the mourners to also pray for the soul of Late Sr.Stella's mother Mrs.Elvira Amabua and for the family who are left behind. He recalled a personal experience with Sr.Stella, "When i first came to Arua as a Bishop, it was a new place, i was abit of a stranger,the times were hard, Sr.Stella Leru came personally to give me encouragement, she said Bishop be strong, we are praying for you." He said


The late sister Stella Teru was born to Mzee Ambua Donato and Mrs Elvira Ambua on 26th of June 1974.


She joined Ediofe Girls Secondary School for her O-Level Education from 1988 - 1991.


Late Sister Stella served in the communities of Warri, Erusi and Namalu in Karamoja. She taught in Erusi Primary School as a classroom teacher and eventually appointed a Head Teacher upto the time of Her Death in 2020. 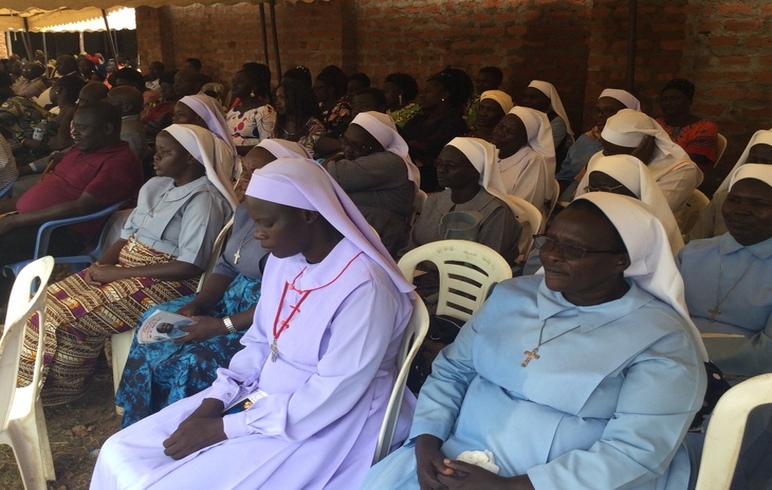 The Congregation of Sisters in Attendance 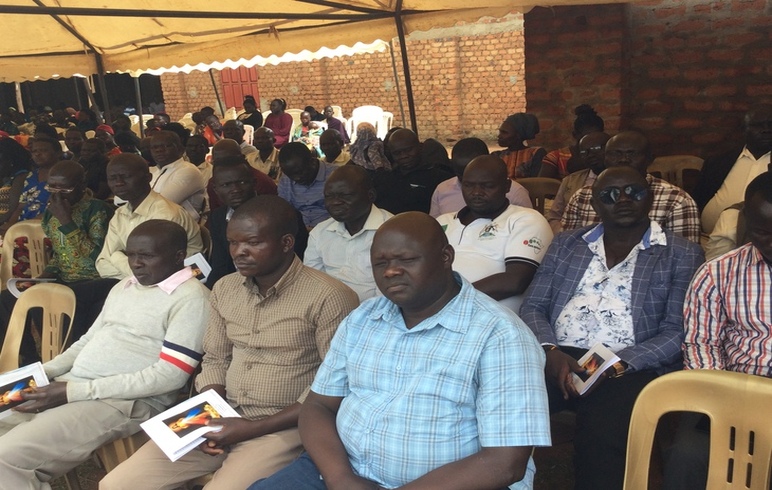