Another Eucharistic Centre in Arua City 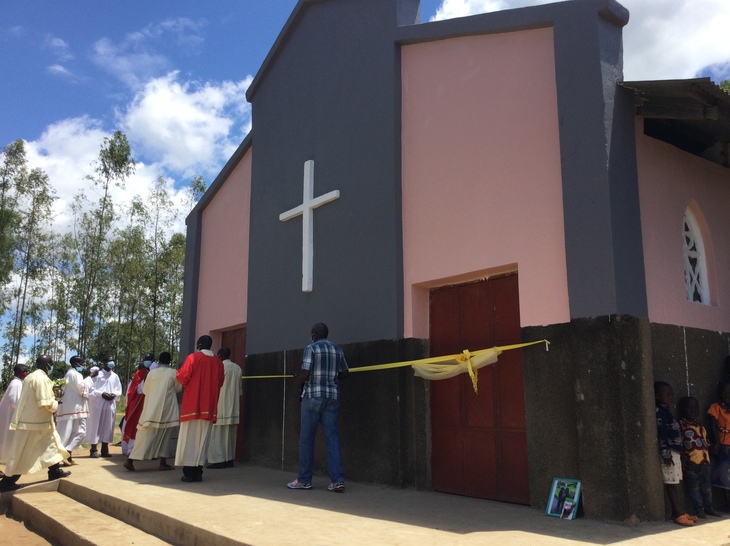 Another Eucharistic Centre in Arua City.

Bishop Sabino Ocan Odoki opened Ariepi Chapel in Oriajini Parish as Eucharistic Centre. Ariepi Chapel is found in Ewadri Zone which is part of Oriajini Parish but found in Arua City. During the celebration, in which 79 young people received the Sacrament of Confirmation, Bishop Sabino asked the Christians of Ariepi to proclaim the good news of Jesus Christ both in words and in action. He reminded those confirmed that their actions should speak louder than words. 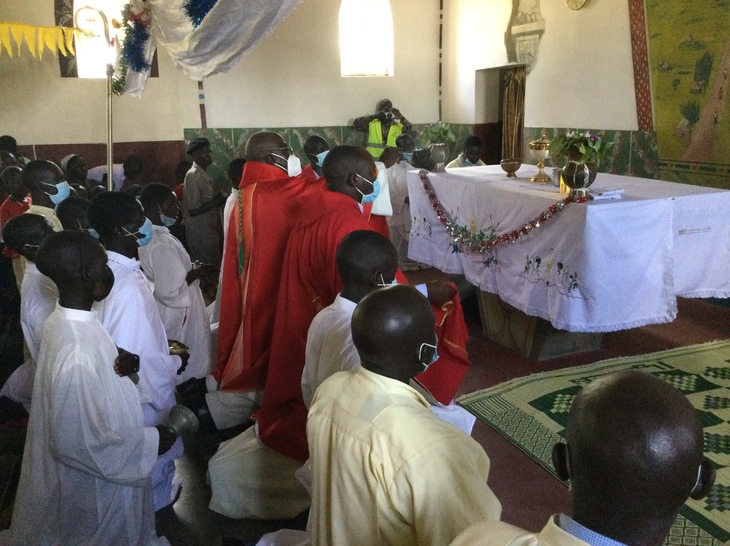 He noted that Mahatma Gandhi, a renowned Indian lawyer, politician, social activist, and writer who became the leader of the nationalist movement read the Bible from Genesis to Revelation and found the Christian teachings were so rich that he wanted to become a Christian himself but was later discouraged by those confirmed and baptized in the christian faith who never practiced the teachings. He urged the Christians to take action and not shy away from the way of truth. "We christians have a very big responsibility in the world, if the world is going to change, it is we christians who are going to change it and we shall change it if our action will be what God is askinging of us but if we become afraid and shy then evil will take over," said the Bishop. Three catechists were also granted the faculty to be extra-ordinary ministers of the Eucharist. 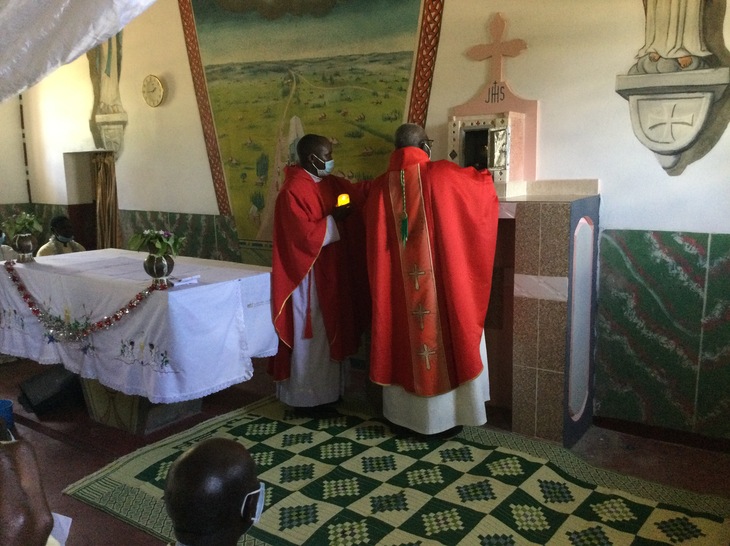 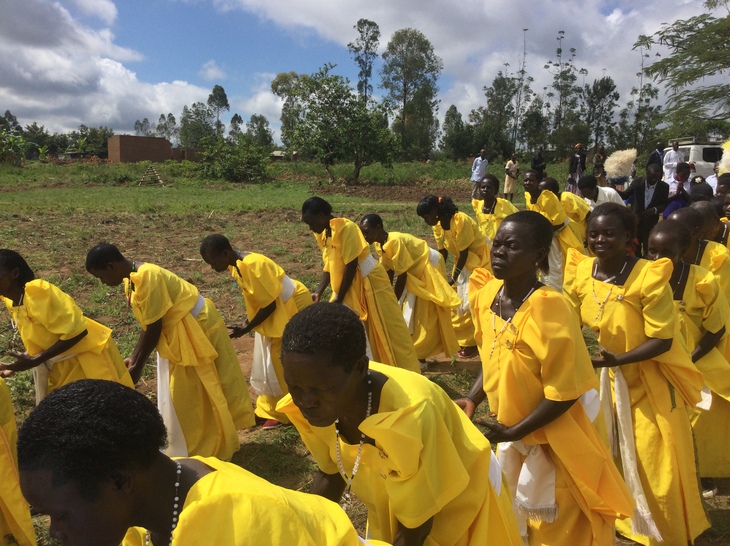 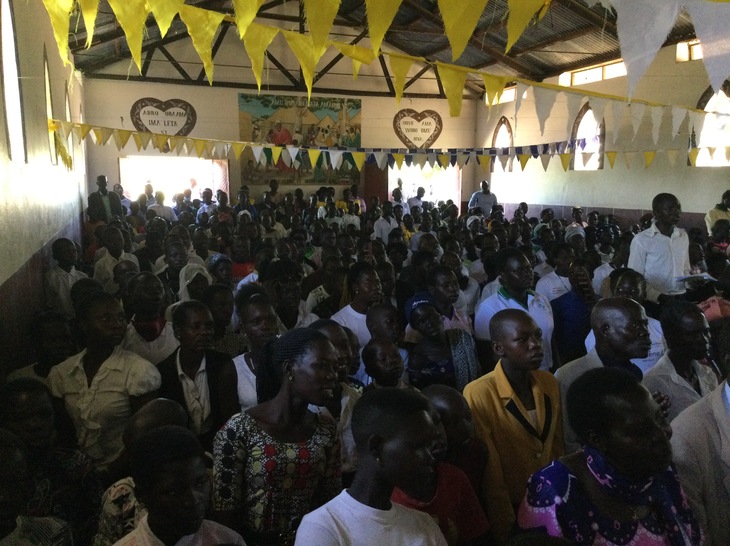